In the last decade, many of the accessories and styling from the “tactical” rifle and AR style rifle market has crept into the lever action world. This cross over has added some functionality to lever actions, but it often detracts from their classic style. Many of the “tactical lever-actions” look as if AR accessories were forced to fit on a lever gun.

This rifle project began as a Marlin 1895G .45-70 gov. With this project we tried to mesh modern functional components with classic Marlin aesthetics and reliability. The result is very loosely a lever action Marlin that looks like it could have been used in World War I. The M-lok rails, modern Marlin receiver, ghost ring sights and M1 style sling are clearly not period correct, but still mesh nicely with the classic lever action.

The forward rail and rear M-lok are not off the shelf accessories installed on a factory rifle. They are built specifically for this rifle. The rear M-lok is inlaid into the walnut stock and the forward rail is matched to the thinned fore arm stock. 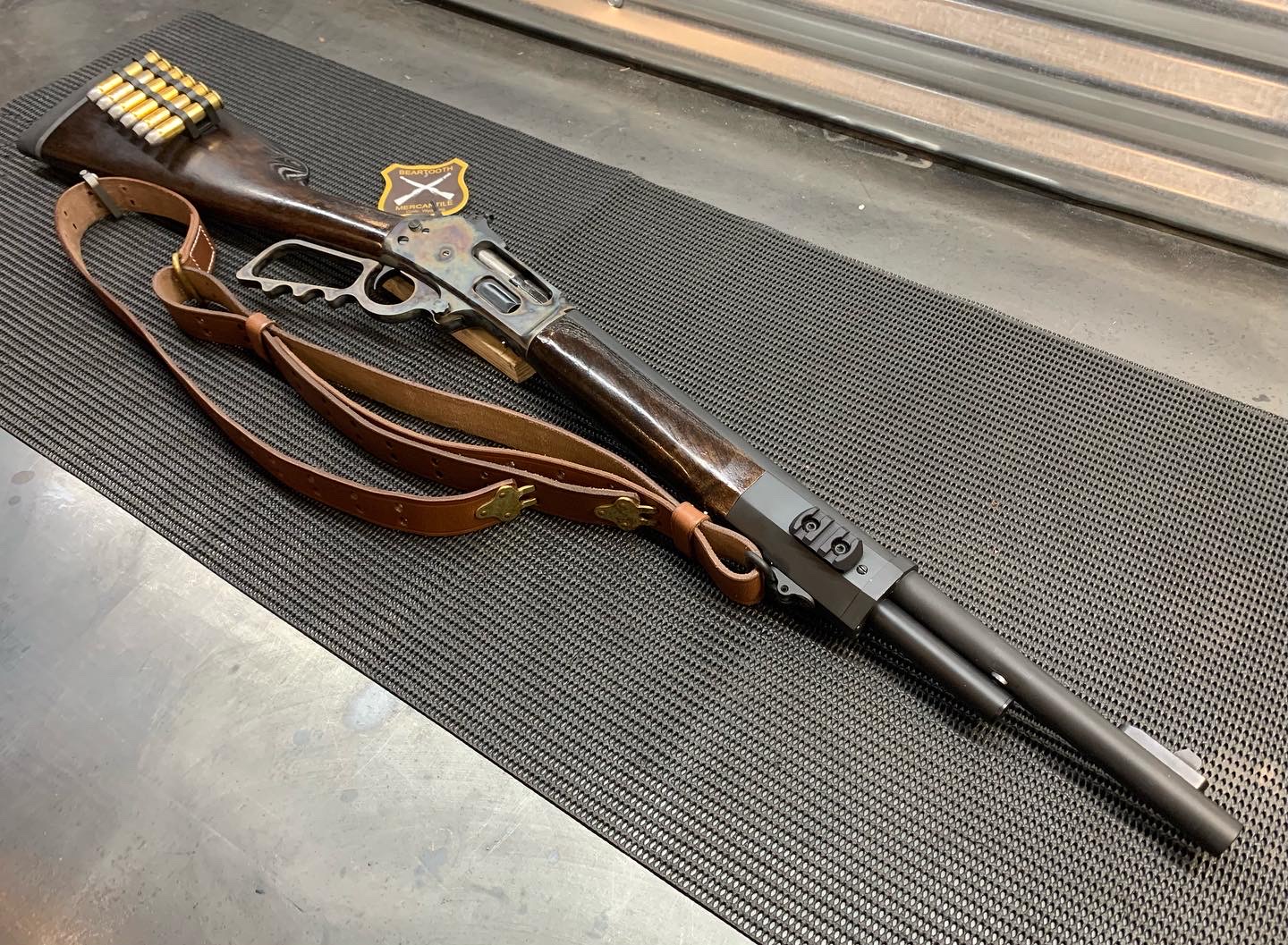 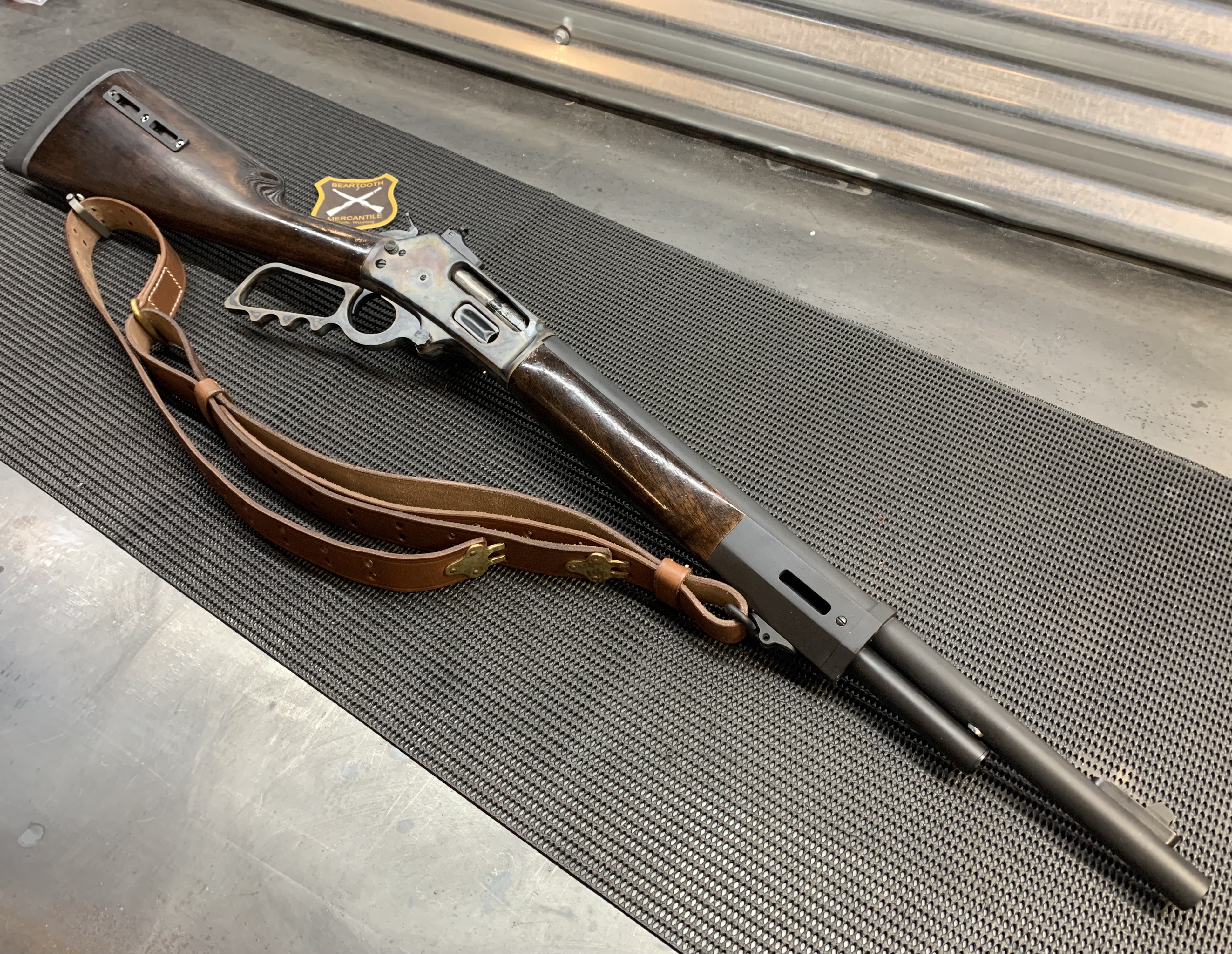 View other rifles like this one in our Firearm Listings 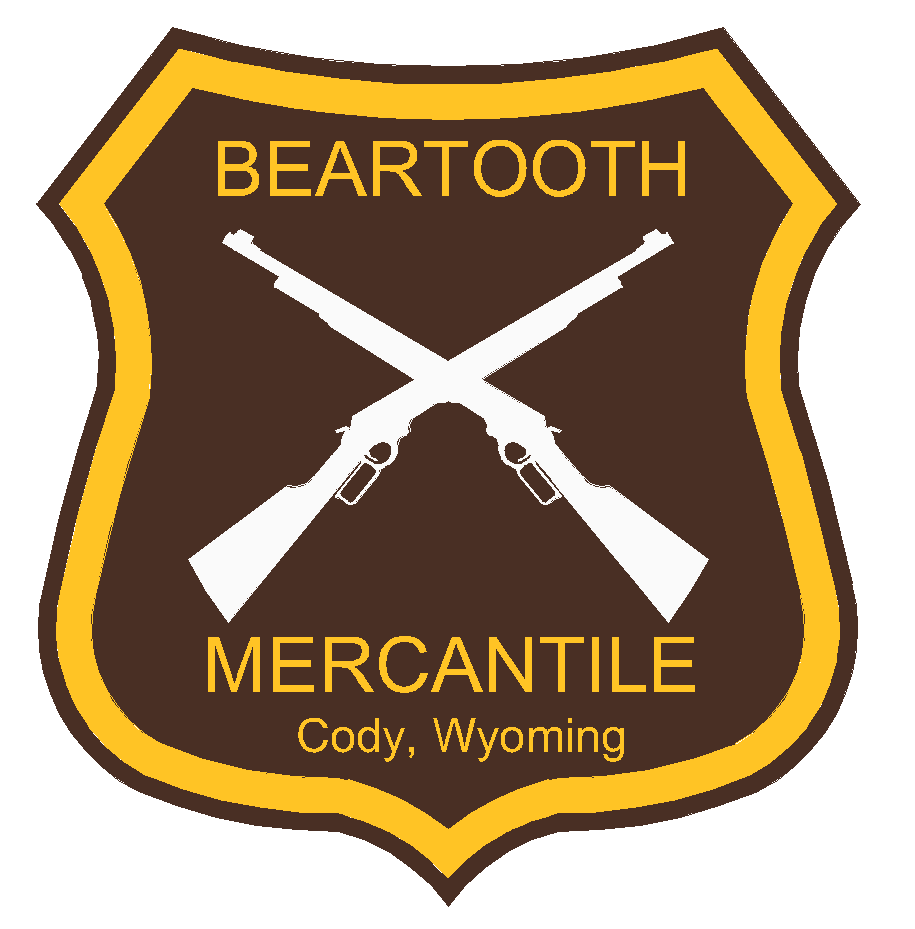